My ongoing artistic and academic research on The missing bodies of capitalism focusses on the disappearances of physical bodies from the rapidly changing world of work. Are the contours of the human body - its psycho-physical apparatus, its sensorium, its extracorporeal presence - being changed to accommodate the new conditions of work? Are bodies taking new shapes to make way for a new future of work, or is the body being abdicated for an absence, for an ‘off-shoreness’ of cognition itself?
‍
My earlier research into the data economy highlights the precariousness of the contemporary body, an inherent feature of communicative capitalism. While cognitive labour marks a shift in productivity from the body to the soul of the worker, expropriating mental energies as well as putting to work the subjectivity of the worker, I ask - where does the body take place? It is argued that this is not confined to creative or knowledge work but is instead identifiable in all performance of labour that is communicational, relational or affective. Such ‘performance’ is most effectively mobilised by networked technologies in ways that make it flexible, fragmented and insecure. In the history of human work, work has become increasingly less physical, and the body seems to disappear from it. 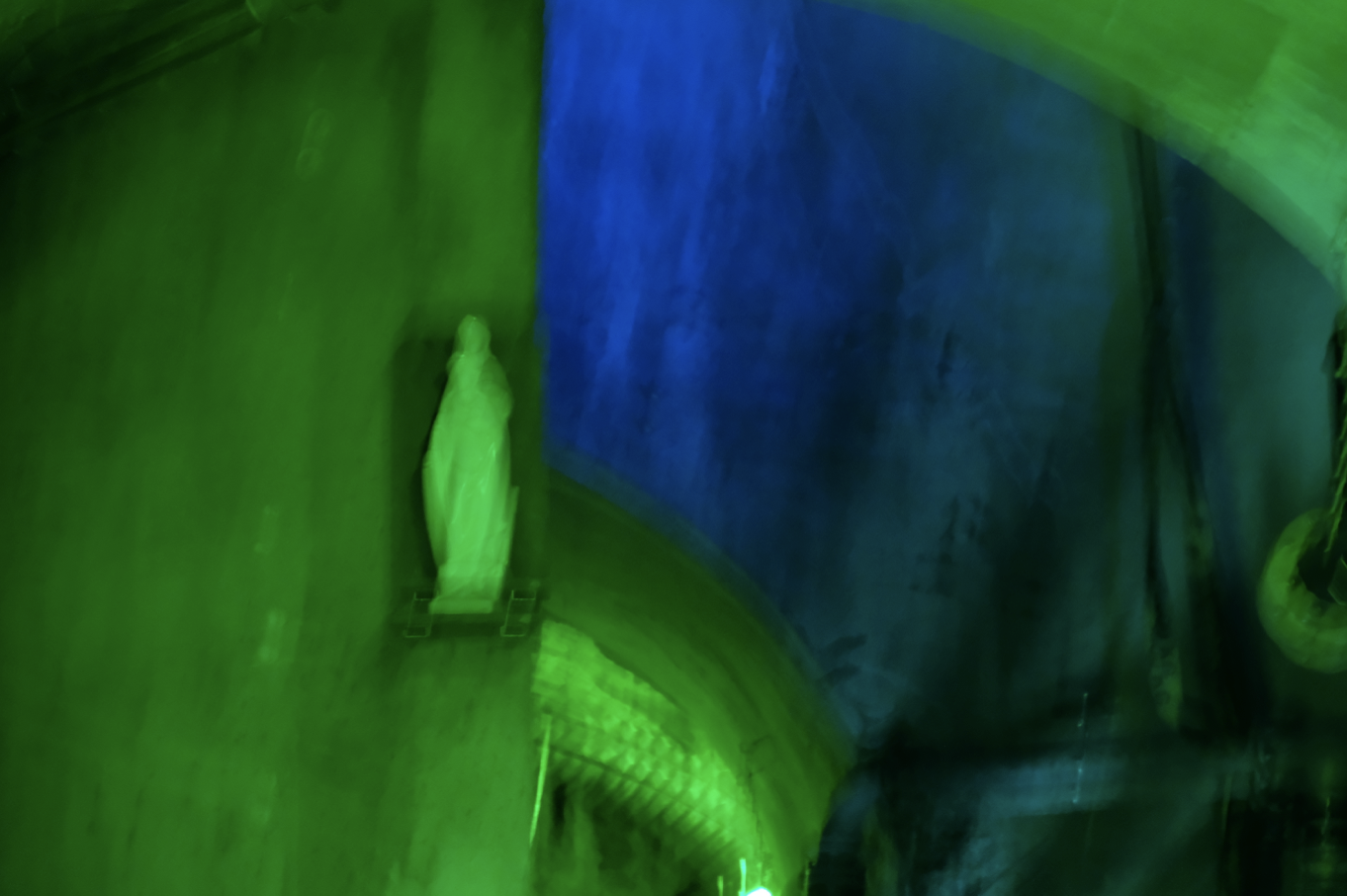