Pact of Silence - How to break it?
in collaboration with Meenakshi Thirukode
‍
The year 2018 brought about a major change of how we look at power hierarchies in the arts in India. The #Metoo movement enabled a wide range of art workers to speak about their experiences working in the informal sector and caused a stir in the art world, creating awareness around the scope of power abuse within the art sector.
‍
Most of the revelations, particularly that of sexual harrassment, abuse and assault became public through the Instagram handle ‚Scene and Herd’. The movement broke the silence that has been built in and around the art world. The account continues to publish various accounts anonymously, enabling survivors to come forward without immediate backlash or repurcussions for speaking up based on their identity. The perpetrators have been named in most cases. The responses to these cases were largely in the realms of “we always knew” – a response that has been very common with most cases which is alarming in and of itself. Yet, nothing had been done against this behaviour. Gate keepers, including many women are enabling the power abusers.

Furthermore there are countless cases of young art workers experiencing other forms of abuse including not having been paid or credited for their work, running errants for their employees that are not part of their assignment and being talk down to when they complain.
‍
Art workers, especially when still in university and before having had exposure in the art world, have become so used to accepting the precarious working conditions in the arts. Every assignment is seen as an “opportunity”, and makes art workers vulnerable to financial exploitation, false promises and physical as well as mental, emotional and sexual harassment.
‍
The seniority of employers and the well established and protected power hierarchy that exists in the Indian Art World makes it extremely difficult to even recognise power abuse, let alone find a language to talk about the same for many.
‍
The workshop Pact of Silence - How to break it? seeks to raise consciousness about the inequity in the art world. We will be addressing issues of the lack of contracts, lack of visibility/transparency, unclear job descriptions and rights of assistants, interns and art workers and the broader implication this has in creating safe and fair spaces of work.
‍
Over time this shall develop into a workshop module that can be used as a template to travel to various universities/institutions and address students before they start working, based on gathered experiences and the expertise of people already working in the field.

In the long run, it should also feed into an online platform that offers information regarding how to draft contracts, creating networks of mental health experts, legal advice, information on how to discuss fair work conditions and a publicly accessible database of experience reports of art workers that have been working with galleries, institutions, fairs and collectors.


The workshop outline includes and is not limited to:

- Pay Structures: including over time, travel allowances, meals: In many professional fields, the concept of negotiating a fee for services is standard operating procedure. But in the fields of visual arts it is less common. Professional fields have developed standards and codes of ethics and other mechanisms to protect their legitimacy and to protect the public trust in professionals. It’s on the basis of those internal standards and codes of ethics that professional fields won the right to self-regulate.
‍
- Art Worker Terminologies: the issue of terminology: “internship, assistant, manager, researcher”
‍
- Structural sexism and sexual harassment at the work place: will include how to define and create safe spaces. A particular focus on the complexity oft he term ‚consent’ will be a good place to start.

- Public vs Private space: Interference in private life: Working in the arts also means  that th line between private and professional is often blurred. Opportunities are being discussed over dinner, work spaces are often too small and workers are required to work from home. Installing shows most often means working until late night. Friendships often come out of these conditions, but also lines are overstepped and most often drawn by the senior person or the one who holds more power in the relationship. The vulnerability of the informal sector enables unwanted touch, comments and insecurities.

- Accessing International networks: W.A.G.E., art leaks, art workers brigade are all examples of mobilization and organizing by art workers. In other parts of the world the issues of inequality in the art world have been discussed for decades. What can we learn from already existing movements, how can we collaborate? (See the How to survive an internship reader for example)

- Ephemerality: Often political movements occur and disappear too quickly, especially when in the form of small group meetings, drafting statements, collecting signatures. How do we sustain these movements, how do we understand what sustainability means within shifting political contexts that extend into an international network, how do we talk of burn-outs and self-care as important tools within larger fights?
‍
Workshop #1, March 29th at School of Arts and Aesthetics, JNU
‍
Workshop #2, 29th April at Jindal Global University 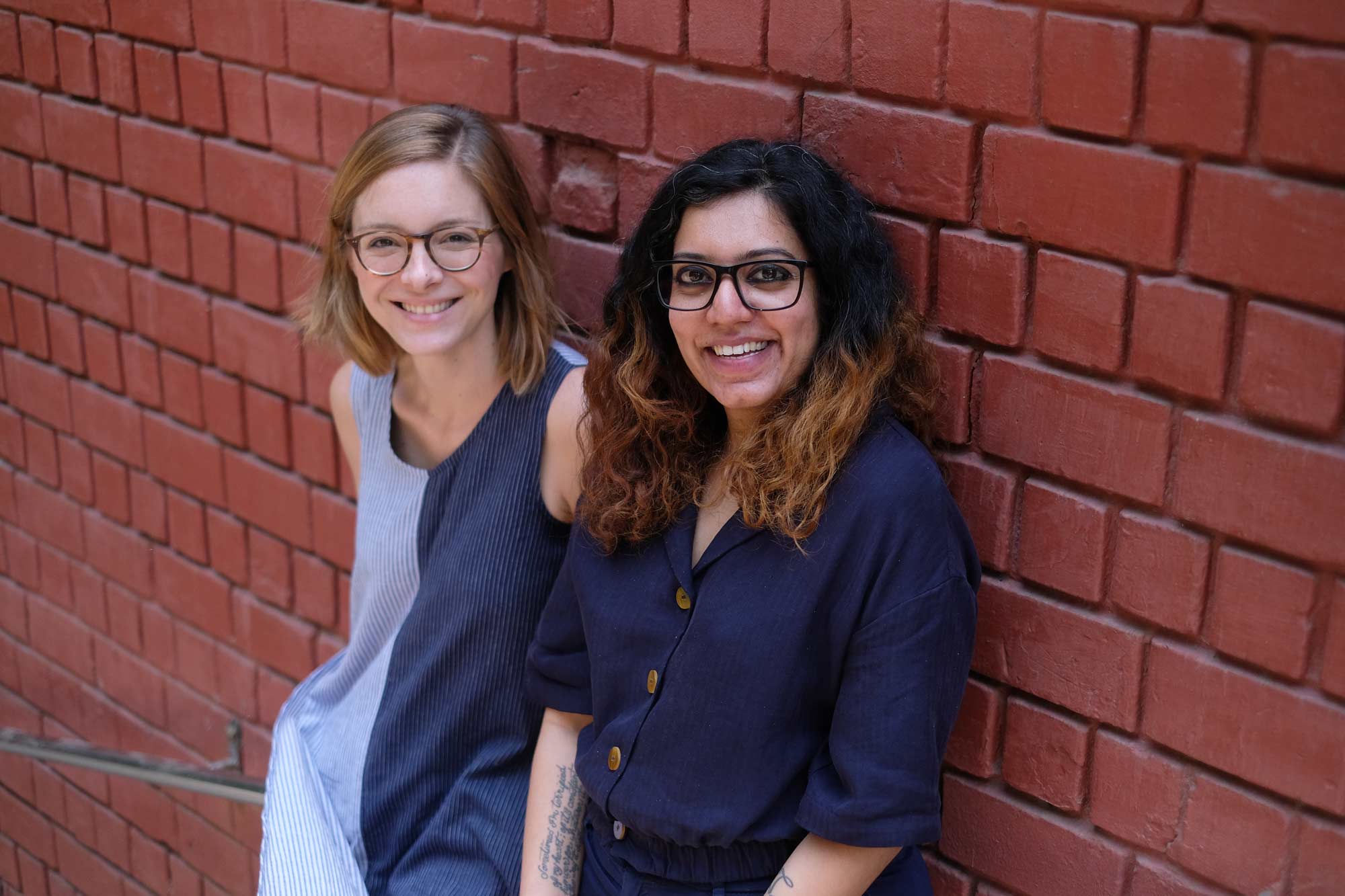